8TV Malaysia Live Streaming, 8TV is the number one Chinese channel in Malaysia broadcasting quality local shows, local dramas, and dramas from overseas. This television station also provides a platform for young people to channel their hidden talents through programs and campaigns in the field.

8TV's official broadcast began on 1 July 1995 and became known as MetroVision - Channel 8. The television station is managed by City Television Sdn Bhd, part of the Melewar Group. However, on 8 January 2004, 8TV was relaunched under Metropolitan TV Sdn Bhd after being taken over by Media Prima in 2003. 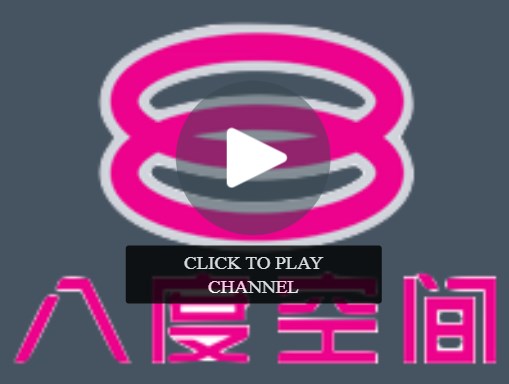 Gradually, the content of the 8TV station was replaced with Mandarin-language programs, which previously only contained a few programs in Malay and English. As a Chinese-oriented television channel, 8TV produces more Chinese shows and movies and holds a Chinese New Year campaign every year. Since 2015, 8TV has been releasing Chinese New Year songs along with the mascots of the 12 animal signs of the Chinese calendar.

Among the popular programs on 8TV are Mandarin News, dramas and telemovies, reality shows Durian, Kaya, Teh Tarik, and The Z Power. Other shows that have also been popular on this television station are 8TV Quickie, One in a Million, and Ho Chak.