Astro Ceria is a Malay language television channel included in Astro's services. All programming on this channel is directed at children, including cartoons in Malay, Chinese, English and Indonesian.

Apart from interesting programs for children, Astro Ceria also organizes various activities to increase its popularity as a children's television channel, such as Run for Fun. Since 31 August 2006 Astro Ceria was first introduced via Channel 64 for SD broadcasts which later changed to Channel 24 until 30 September 2007. 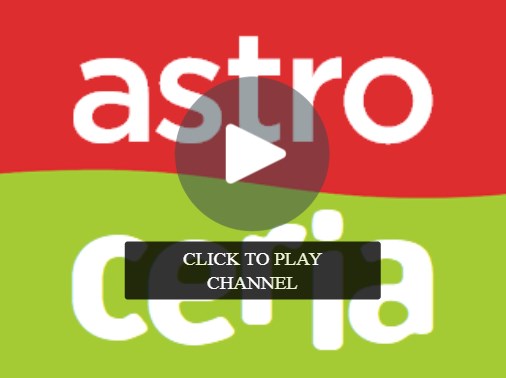