Watch live streaming TV6 Malaysia ,in high quality- Channel ID: 64130 - mobile and desktop for free For viewers who love classic shows such as movies, retro dramas, and entertainment that used to air on RTM around the 1960s to the early 2000s, RTM presents TV6. The television station started its trial broadcast on 1 March 2021 and its broadcasts increased to 20 hours on 1 September 2021. TV6 can be watched via free terrestrial my Freeview on channel 113 nationwide. 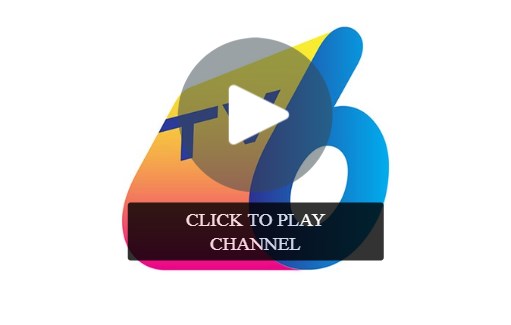