TV9 MALAYSIA Live Streaming, TV9 is a subsidiary of the television station Media Prima Berhad which was launched on 22 April 2006. Most of the programs broadcast by TV9 are for Malay viewers. From 9 September 2003 to 3 February 2005 this television station was known as Channel 9. On 5 March 2018, TV9 made its programming more focused on the rural Malay community.

Because of this, English and Korean programming moved to NTV7 to cater to modern audiences. 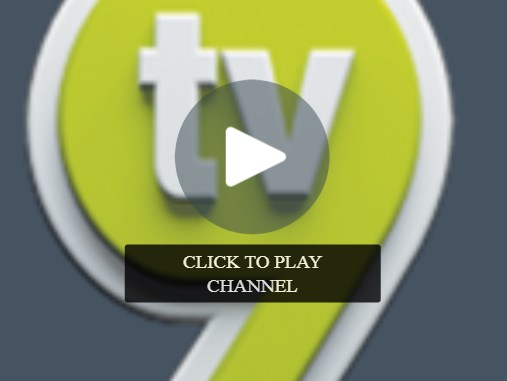 Among the reality shows shown were Idol Kecil and Versus, drama slot Skrin di 9, Aurora, Ratu, and Mutiara Hati. TV9 also presents religious shows on the Raudhah slot, including Ask Ustaz, Ask Ustazah, Halaqah, Semanis Dates, and Safiyya. For viewers in Sabah and Sarawak, TV9 can be watched via pay channel 119.