Astro Citra is a 24-hour movie channel that presents local and international films as well as exclusive telemovies directed by local directors. Astro Citra's broadcast started on June 1, 2009 which is included in the Mustika package. This channel replaces Astro Kirana (channel 122) (SD) which ended its broadcast on 18 May 2009 due to low viewership. 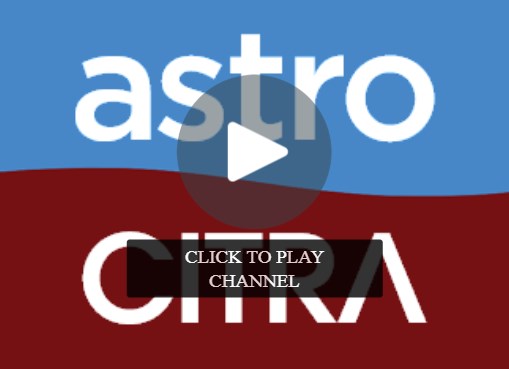 Starting April 2020, Astro Citra airs on channel 108 in HD format on the NJOI and Astro platforms from previously on channel 126. The SD version of the channel has been discontinued since April 12, 2021.

Among the film slots available on Astro Citra are Citra Exclusive, Citra Originals, Citra Vaganza, Malay Film Night and Seram Saturday. There is also the drama series Once Upon a Time, Miss Gunung Ledang, What's My Sin, and 3 Queens aired on Astro Citra.