Astro Awani is the largest television news channel in Malaysia operated by Astro. Astro premiered on 6 September 2007 on channel 501 (previously channel 95 and channel 123). Since March 1, 2009, Astro Awani has replaced Astro News which has ended its broadcast period and carries the slogan of the Number One 24-Hour News Channel in Malaysia. 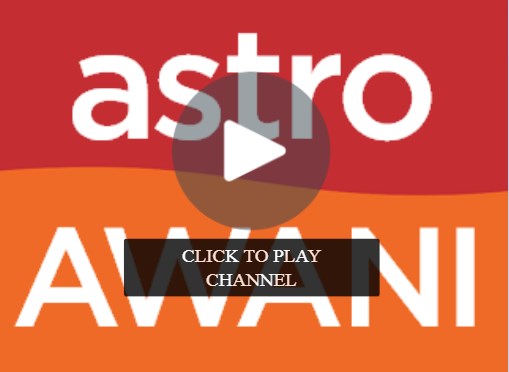 Programs broadcast on Astro Awani include breaking news, the latest news, documentaries, lifestyle, interviews, and local and international magazines. From March 29, 2021, Astro Awani broadcasts will be upgraded to HD, while the SD channel will only air on the NJOI platform until December 31, 2021, on channel 531. The HD channel can be enjoyed on the NJOI platform on channel 501.

The news broadcast on Astro Awani is Awani 7:45, Awani Bulletin, Notepad with Ibrahim Sani, as well as AWANI Ringkas AWANI Byte. There is also other news such as Awani Jr, Cerita, AWANI Pagi, Agenda Awani, Niaga AWANI, Consider This and AWANI Borneo.