RTM TV1 Malaysia Live Streaming, TV1 is the new name for RTM1 which was launched on 4 August 2004 by the Minister of Information Datuk Paduka Abdul Kadir Sheikh Fadzir. This television channel was first launched on December 28, 1963, under the name RTM1 or Radio Televisi Malaysia 1 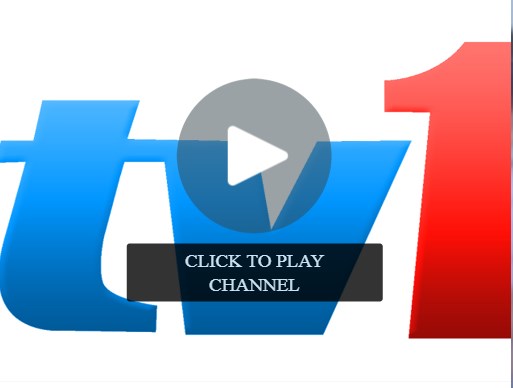 This state-owned channel offers educational and entertainment programs in Malay and English. TV1 is committed to presenting programs suitable for the whole family. Daily broadcasts start as early as 10 minutes before the dawn call to prayer and close at 2 am. But starting August 21, 2012, TV1 broadcasts for 24 hours.