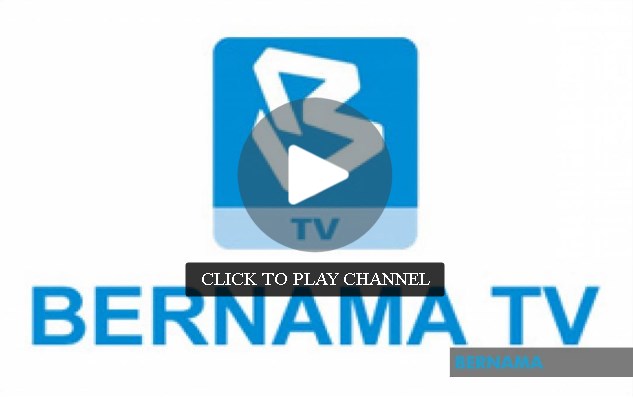 The Bernama TV channel broadcasts for 24 hours with the slogan Bernama TV Malaysia. When it was inaugurated on February 28 2008, this channel used the name Bernama TV, then in 2011-2016 it was changed to Bernama News Channel. However, in October 2019, this television channel changed its name to Bernama TV. Since October 8, 2021, Bernama TV broadcasts have switched to high definition (HD) format.

Most of the news programs broadcast by Bernama TV are in English and Malay, but programs from Mandarin and Tamil are also broadcast. Among the broadcast news slots are Bernama News, Mandarin News, Tamil News, and Bernama Bulletin, as well as other programs such as Sukan+, Apa Citer Show, and Ruang bicara.