Astro Ria is a Malaysian-language television channel that broadcasts for 24 hours exclusively for satellite television provider Astro. This channel is one of the first 22 channels launched on Astro in 1996. Various programs offered by Astro Ria include news, movies, local and Indonesian dramas, reality shows, talk shows, sports, cartoons, concerts, documentaries, cooking, and quizzes.

After the 3-digit channel was introduced by Astro, channel changes started on October 1, 2007. The channel was under the Astro Family package together with Astro Prima, Astro Oasis, and Astro Aruna. 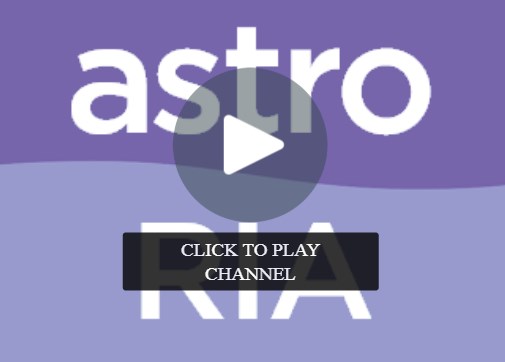 One of the popular shows on Astro Ria is the reality show Akademi Fantasia which was based on the TV series La Academia from Mexico in 2003. In this show in the form of a singing contest, 12 singers compete for one selected winner.